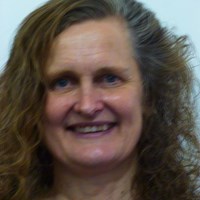 Treasurer, Board of Trustees

Sally has a long association with SU, first as a camper, then as a leader and cook at various camps. In the past she has also served as a member of the Edinburgh District Committee and while living in London, the audit committee for SU England and Wales. She currently serves as SU Treasurer and Chair of the Finance Committee and was appointed a trustee in 2011. Sally is a qualified chartered accountant and was formerly a senior manager in the Royal Bank of Scotland. She currently divides her time between supporting her husband Robin (he is the minister of Chalmers Church Edinburgh) and looking after their three school-age children and a black labrador called Millie!