Christine Murison recently retired after 33 years of unstinting service – just before she left, she summed up what SU Scotland will look like post-Christine: 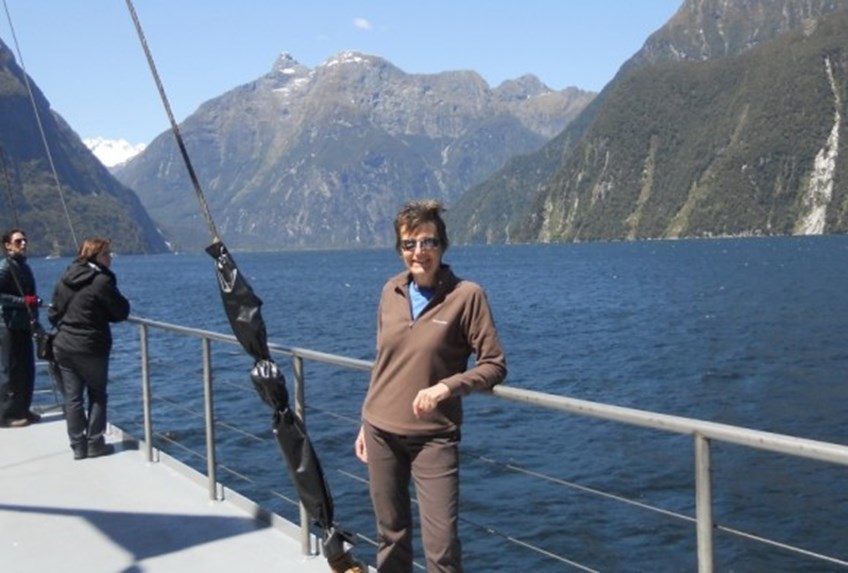 "One of the many challenges in moving on is a smooth handing over of the baton. There has been a reorganising of roles and remits at Management Team level, with Robin MacLellan shedding some of his current responsibilities to take on the new role of Director of Residentials and Resources. He picks up the bulk of what I’ve been doing. Jackie Ringan has been appointed to the new role of Director of Development, which means oversight of the Volunteers Unit and child protection from my remit, and a fair chunk of what Robin has been doing. 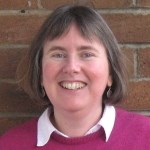 It’s been a real blessing to work with Robin over many years, and especially so in recent months as we’ve worked on making the transition as smooth as possible. Handing over areas of responsibility to Jackie has been a bit of a feature over a number of years, with first Missions, then more recently the Gap Year programme being transferred. We’re continuing that now, as Jackie works with Chris Brett and the Volunteers Unit to support and equip the thousands of people who volunteer with SU Scotland, as well as ensuring there is an appropriate framework of policy and procedure. I give thanks to God for these wonderful colleagues, and all the others with whom it’s been my privilege to work and serve as part of the SU Scotland staff team. I commend them to your prayers."