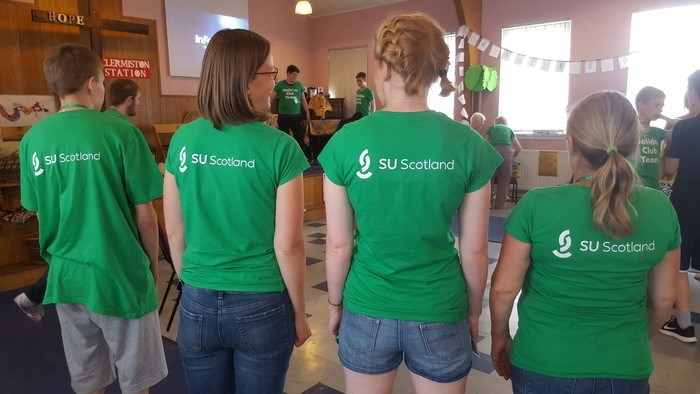 Donna, a volunteer Mission Leader in Clermiston, Edinburgh explains recent good news stories from an SU group and the benefits of how this and Holiday Clubs work in harness with one another.

“God is a giant, kind dog that lives in the sky, that we can’t see.  But when everybody dies, they become an animal, and He is in charge of them all and kind to them all, and they are all kind.” This is how one of our children responded to our question “Who or what do you think God is?

It was our second SU Group of the term.  No-one showed up last week - what would happen today?  Before long, five new, curious and chatty P6s bubbled into the room to gladden our hearts.

After welcomes, we were astonished with the responses received - we had assumed they would know something.

One thought God was a powerful, long dead ghost of a good person, who invisibly lived in the sky, in charge of everyone who dies, as they become ghosts, yet it was the idea of God as a “giant, kind dog’ that captivated them. They talked around it, eager to consider God as someone they could understand, who could understand them, is affectionate and loyal.

This was something we could build on. We spoke of Jesus as a lion which excited them, and they turned up again to engage more.

We asked how the image made them feel about Jesus.  Their open and honest respect, fear, admiration and even growing trust for this new Jesus they were discovering, delighted and thrilled us.

We have since began our investigation into Jesus as the Lamb of God which intrigued them, and continues to take us throughout Scripture, engaging them exactly where they are at.

We are excited at how this connects and works in tandem with our annual SU partnered Holiday Club. In 2018, we again brought the truth of the love of God to 64 children, with a dedicated and gifted team of volunteers from eight churches across Edinburgh.

In February 2019 we are launching our new weekly after school SU club which will occur in one of the churches and is our response to being unable to replant an SU Group in another local school.  We prayerfully anticipate welcoming many of our Holiday Club and SU Group children. 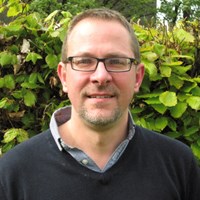